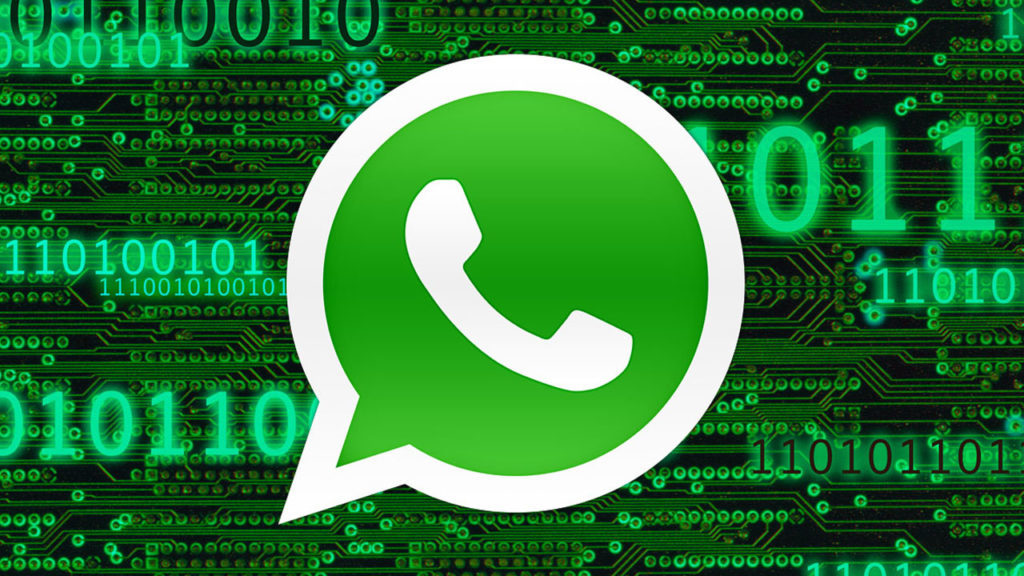 A Delhi court, which had allowed a woman to serve a summons on her estranged husband in Australia in a case of domestic violence and maintenance via WhatsApp noted that “double tick” on WhatsApp showed that the summons has been delivered.

Ld MM Vats had allowed the women to serve a summons on her estranged husband via WhatsApp, Text messages and E-mail after her counsel told the court that the previous summoned which are served are failed.

“Perusal of copy of documents which are filed on record reveals “Double Tick” on the printout of the Whatsapp messages, which prima ­facie shows that the copy of the summons has been delivered on the mobile number of the respondent no.1 i.e. his husband.

In this case, the man had left for Australia in year 2015 for pursuing further studies leaving behind the complainant, a homemaker, and their minor daughter, who was two years old then. The complainant continued to stay in their rented accommodation and never called back to the complainant. Later the Respondent visited India but never met his family.

Earlier when the summon was sent to his local address in east Delhi the summon were returned with the mark “no person live here with this name on this address”.The complainant later got to know that the property has been sold off.